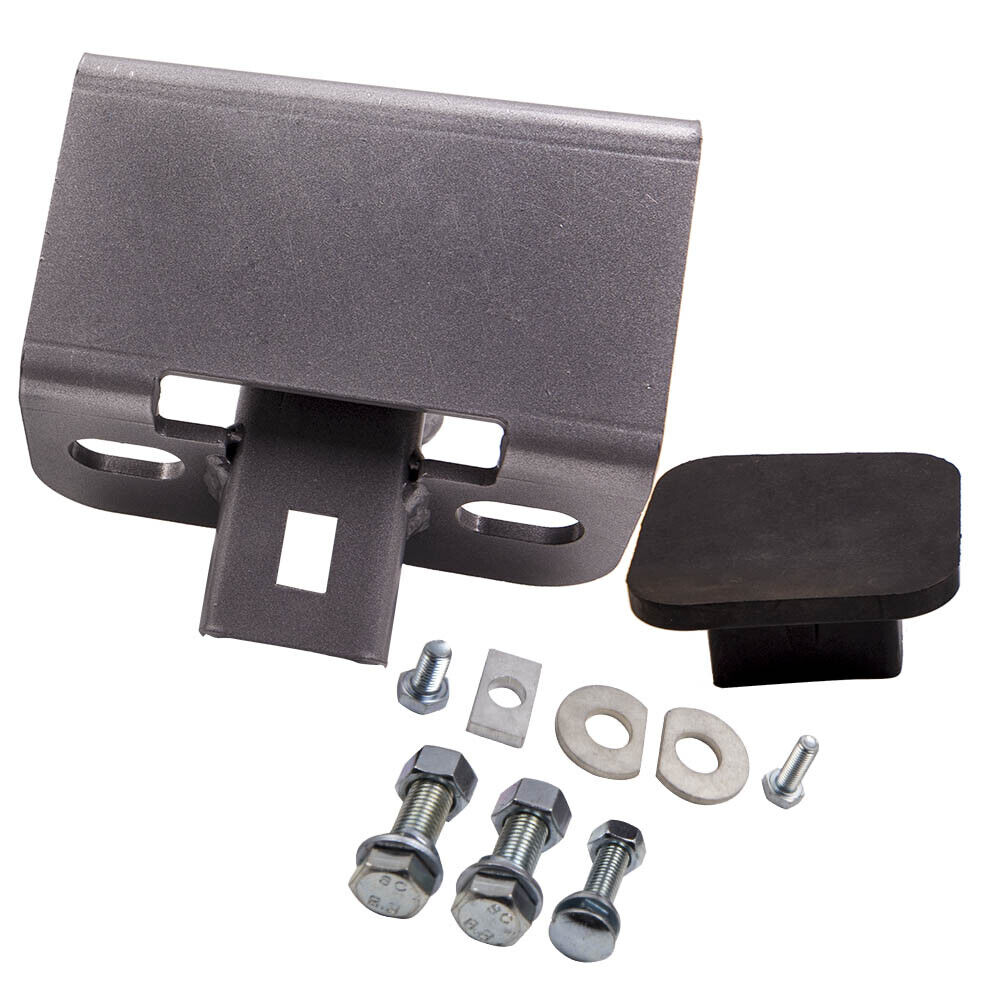 Behind The Image/Anti-Lost Navigation Strobe Light for DJI Drones